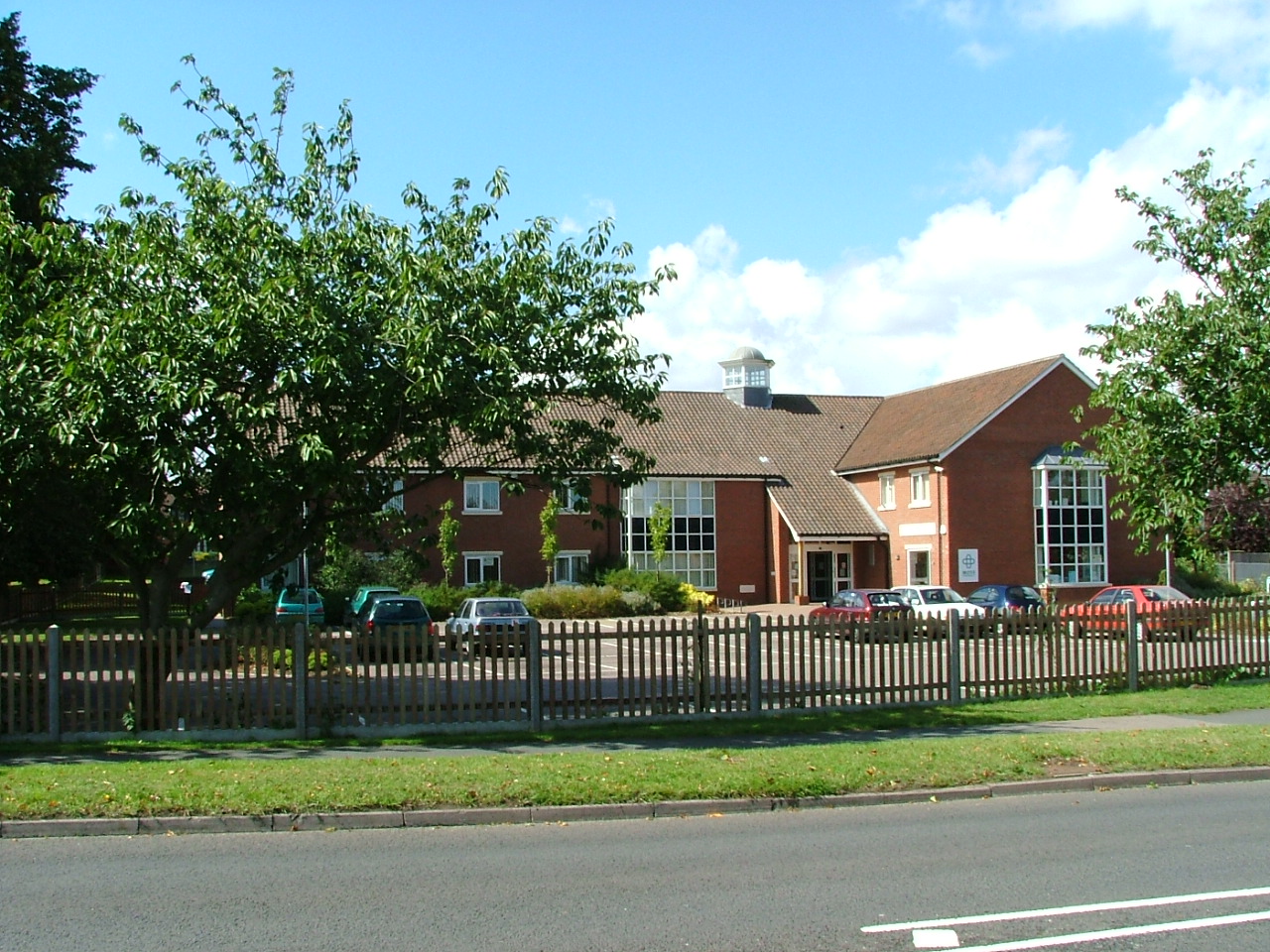 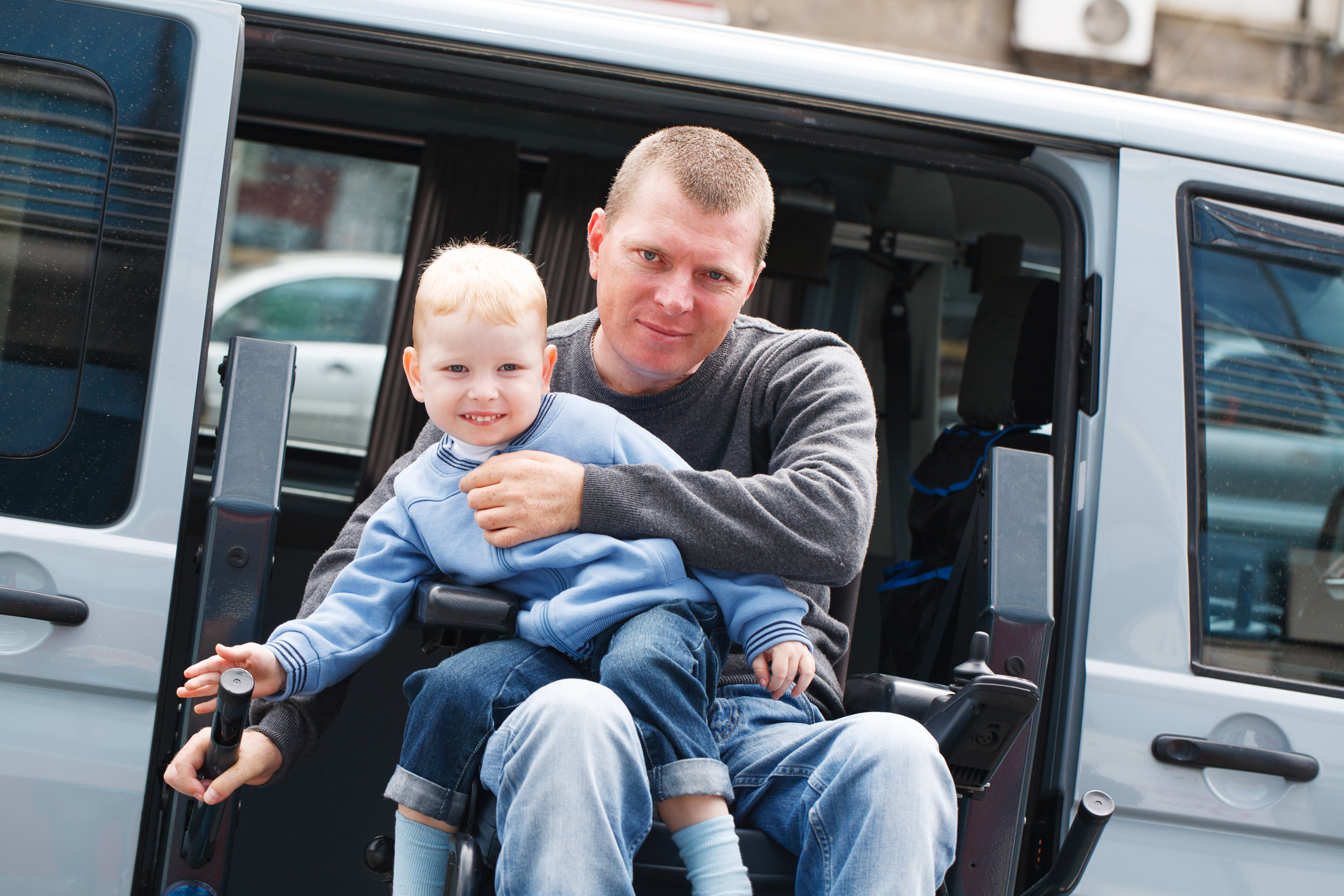 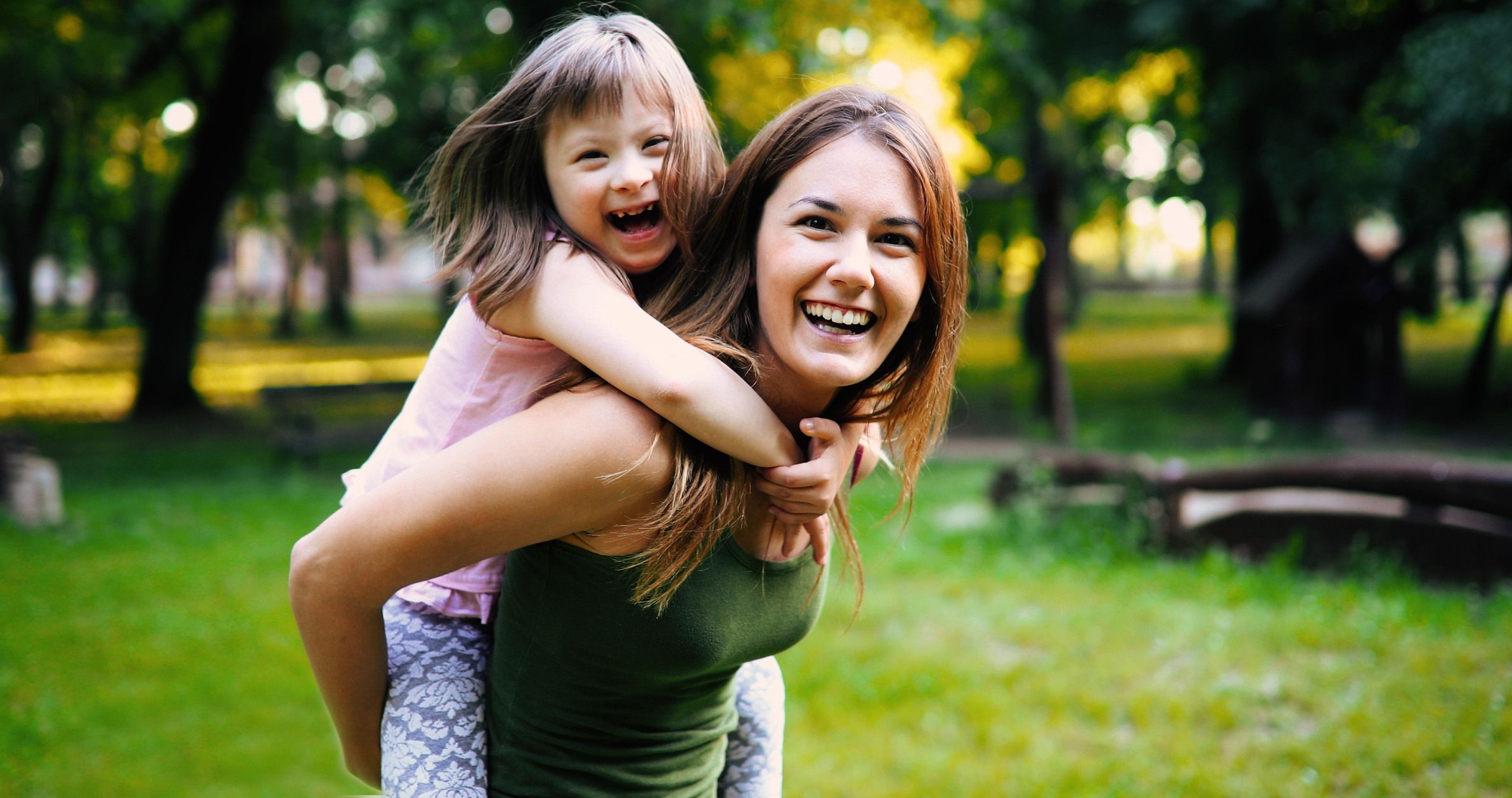 The main aim of the Charitable Trust is to provide funds for relief in sickness for people who live in Bungay, and patients of the Bungay Medical Practice who live in North Suffolk and South Norfolk.

Typical grants might include mobility aids, medical equipment, and travel and accommodation when people have to visit hospitals across the country.